When confronted with a viral infection it is very important to have tools that can protect us, and also help us cope with the stress of the possibility of getting sick. Two things determine the difference between health and illness, one is the terrain; the other the viral load.

The terrain is the state of our health, both physical and emotional; it is what determines our susceptibility to catching an infection.
The viral load is the amount of virus particles we have to be exposed in order to get sick.

The good news is that we can act on both.

How to take care of our terrain?

Diet.  It is well recognized that nutrition is a crucial factor in modulating the immune system. A balanced diet is essential for the prevention and management of viral infections.
Communities with poor quality food, calorie rich and nutrient deficient, have experienced the highest level of infection and mortality.
Many single and combined products have shown effectiveness in enhancing immunity in viral infections including influenza. Garlic, oily fish, cranberry juices and broccoli sprouts are relatively readily available options. Probiotics have been effective for improving the immunity in general and Lactobacillus varieties can be recommended to prevent influenza like viral infections.

Vitamin D Plays a vital role in modulating both innate and adaptive immune responses. Epidemiological data has linked vitamin D deficiency to increased susceptibility to acute viral respiratory infections. Several studies of have shown consistent low levels of this vitamin in people that became severely ill or died due to the Corona virus.  Vitamin D is synthetized in our body when we are exposed to sunshine. This ability diminishes as we age or live in colder climates. Supplementing with this vitamin, especially during fall and winter is an easy way of protecting against infection.

Acupuncture. Studies have shown that acupuncture helps increase the body’s levels of T-cells; which destroy bacteria and harmful viruses. 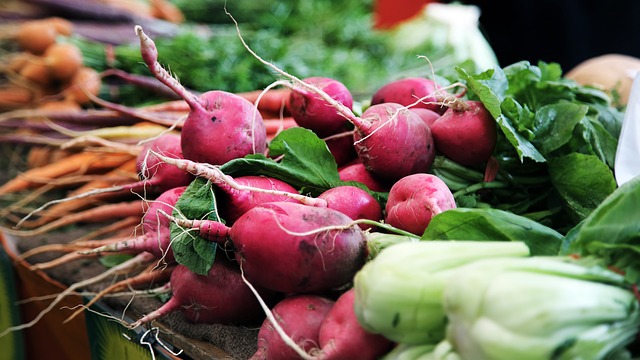 Emotional Health. Unresolved issues create a chronic state of stress, debilitating our immune system. Childhood trauma, poor relationships, unfulfilling jobs, lack of self-care, lack of time off, are just some stressors that need to be addressed if we want to have a strong immune system. Psychotherapy is a great resource worth exploring.

Acupuncture can be used as an important complement to counseling. Leon Hammer, MD. Psychiatry, said about the use of acupuncture in his patients: “Perhaps the most important consequence of the introduction of acupuncture into my practice was the flowering of awareness in my patients and my own appreciation of its significance to growth and development.”

Viral load. The amount of virus that we are exposed to determines if we catch the condition The Corona virus is a respiratory virus; the transmission is thru droplets that become airborne from sneezing, coughing or plain talking. Wearing a mask will prevent these droplets from reaching other people. An enclosed place with a large crowd increases the amount of virus spread.
Well-ventilated places, the outdoors and wearing a mask greatly reduce the viral load.
You can’t become infected by an acupuncture treatment.

“Stay present. The present moment is never as bad as our mental projections” Eckhart Tolle